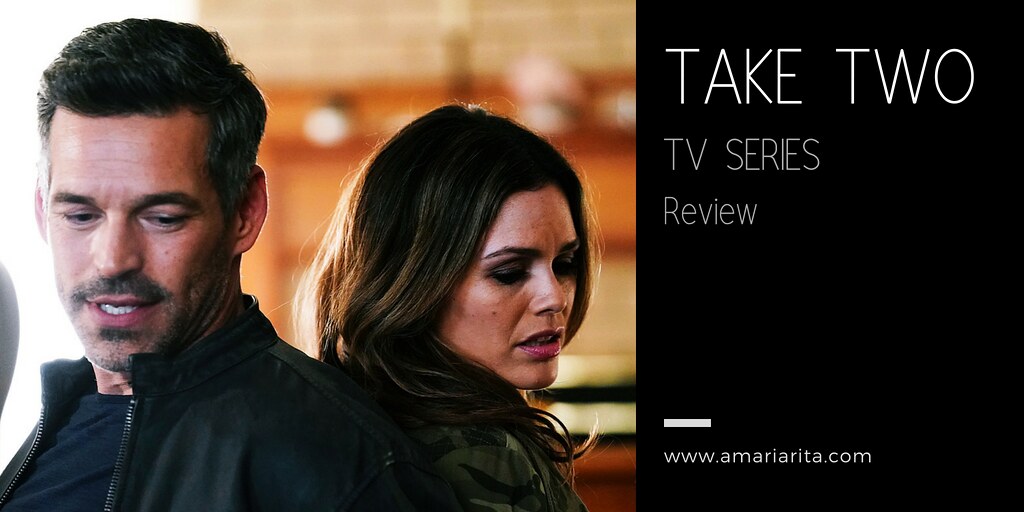 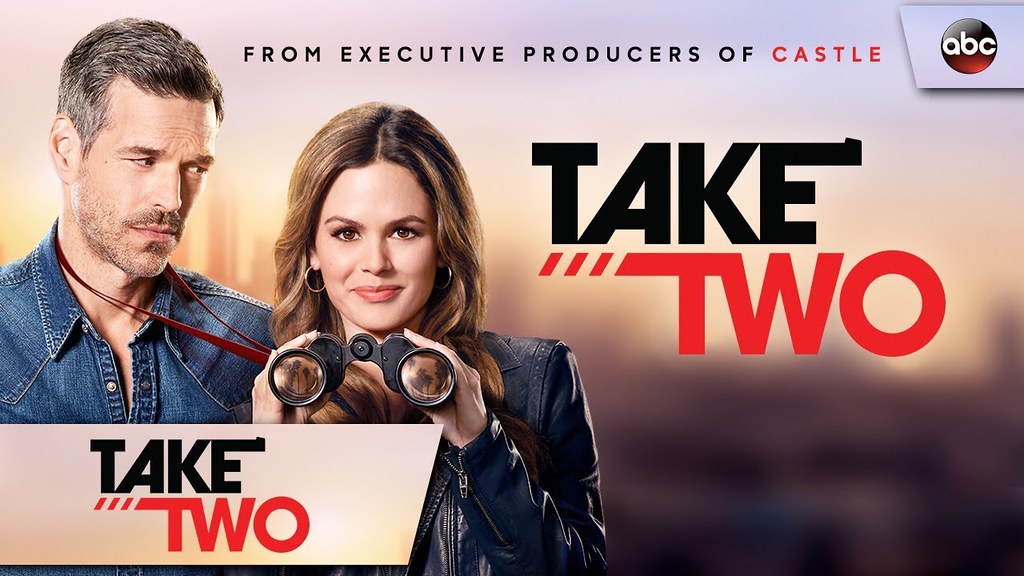 When I talked about my July favorites, here, I told you about this tv show, Take Two, and I said I would talk about it in more detail later. Today is the day that I’m going to explain to you why I like it so much.

Synopsis: “The series centers on Sam, fresh out of rehab and former star of a hit cop series, and Eddie, a private investigator. They team up to solve crimes, with Sam doing the job as research for a potential comeback role. To get a P.I. movie lead, she has to shadow Eddie, an ex-LAPD detective-turned-private-eye. After solving a case, Sam decides to become Eddie’s partner and learn more about being a P.I.” (source)

Image source
I like crime tv shows because, in every episode, there is a new case to be explored which makes the show more interesting and, on the other hand, the story between the characters also evolves. This show is very funny. I like the actress Rachel Bilson since the show Hart of Dixie and I think that she works very well with the other actor.

Even though this show still has just a few episodes, I’m really liking it and I totally recommend it. If you like criminal comedy-drama shows, Take Two is for you.